This Website is still work in progress. We are overwhelmed by all the condolences, memories and stories shared on social media and sent in private messages. We would love to preserve them here.
Please mail your ideas and thoughts to: "info at polycular.com" 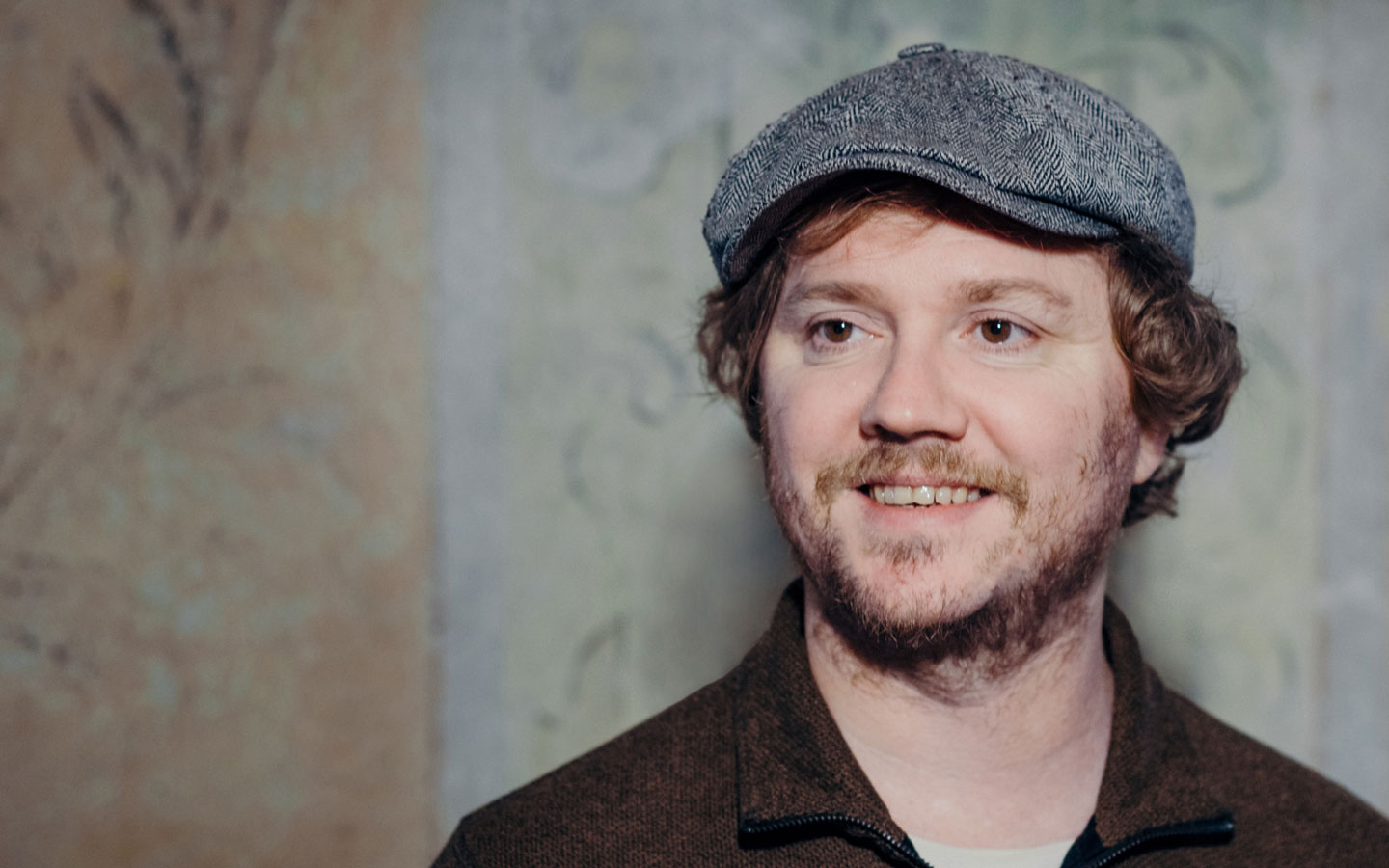 Colorful abstraction in a valley of digital possibilities

Robert Praxmarer often worked late nights in front of his computer and typed in commands and equations which create complex worlds, steer robots or simply crash the computer.

His works are as diverse as his interests and a golden thread running through this valley of imagination only emerges from a hill’s peak. He mixed digital processes with classical performative and visual arts and collaborates with dancers, actors or Lego figures. His works are a persistent pursuit of experiment and play and he blinked at the established art world with the smile of a rascal who never learnt the meaning of authority. 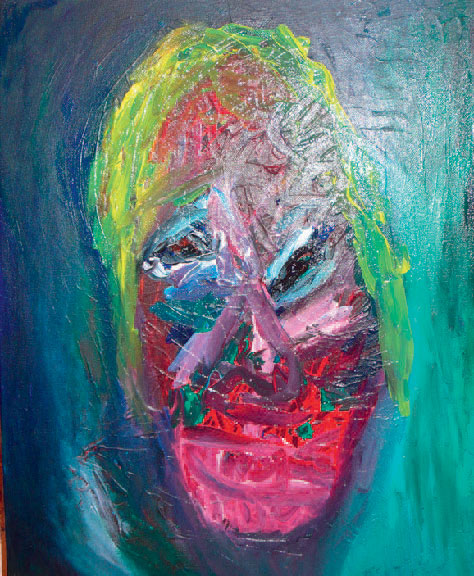 Robert Praxmarer was an artist, developer, researcher and entrepreneur. He was a keyresearcher at the Ars Electronica Futurelab for 7 years and heading the department for Computer Games & Augmented Reality at the University of Applied Sciences Salzburg for 6 years. In 2014 he co-founded the interactive experience design studio Polycular making smart apps, interactive advertisement installations, multimedia events and computer games for social change.

He received international awards and scholarships and was an artist in residence of the program "Les pepinieres pour les jeunes artistes" of the European Union and the "Cité des Arts"-Program in Paris and presented his works in over 35 countries. His research and works are in interactive dramaturgy, computer games and the creation of immersive experience spaces in Mixed Reality and Cross Media. He won numerous art, architecture, computer game, economic, music and environmental awards. 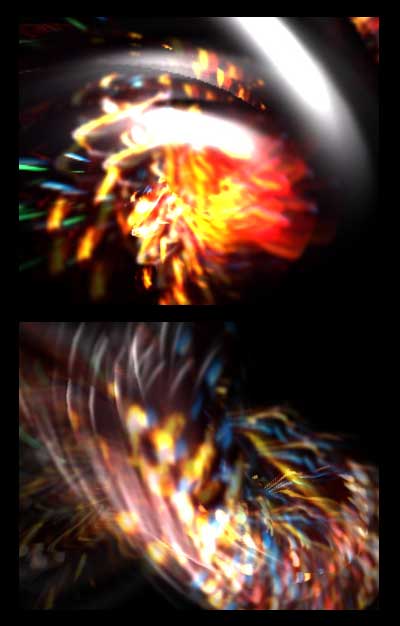